Column: ‘The Netherlands is not your country’

On Twitter, it does not matter to @DutchmanDavid that I report to our EU partners that the ‘new face of alt-right in my country’ is flirting with anti-Semitism and decrying feminism. Even when I say that they are legitimising violence, it causes no protest. What really offends him is that I think I belong here and speak of ‘my country’. @DutchmanDavid’s answer: ‘The Netherlands is not your country.’

You cannot make an omelette without breaking eggs. Public debate may indeed become heated but this is how to gain better insights, providing you are still willing to listen to each other and in fact notice them at all. We do still need to encounter each other to be able to discuss and solve social problems. This is the case with radi­calisation, and also with school drop-out, affordable homes and the European Union. You must at least meet with each other to address these issues. If you never meet your neighbours in the playground or at a par­ents’ evening, it is hard to exchange ideas about how to develop children’s education. The TV news programme Nieuwsuur recently revealed that a Rotterdam secondary school was making every effort to keep problem students away. By using test lessons as entry exams, they keep away children who, for example, are dyslexic. Other schools in the neighbourhood therefore have a relatively high number of pupils who need extra care. It is intriguing how a school that targets “blemish-free” pupils can hold a discussion about municipal care structures … and how a school with mainly problem pupils can join in the conversation about encourag­ing gifted students. Certainly in the districts of the G4, Amsterdam, Rotterdam, Utrecht and The Hague, segregation is lurking. The booming economy is driving the prices of private property up enormously. At the same time, government bodies and corporations have little idea how to prevent high earners living in subsidised accommodation, and new so­cial rented homes are being built because the existing stock is partially occupied by people who in the meantime no longer belong to the target group. Cities such as Amsterdam should not only be accessible to the rich or the poor. But this is indeed what is happening if we do not build for the middle groups and they then lose out to speculators when bid­ding on a family home. At this point, you then no longer have a mixed city, but mostly homogeneous districts where nothing surprising happens. We no longer tackle each other about the EU. You are either for or against…. and mainly the latter. This means that there is no proper discussion about reforming the Union, in any event in the pub or on the way to the polling station. Even in something dull like our business climate for multinationals, the risk of losing each other still lurks. Because when will Nike’s top man come to explain to us that his European head office is registered in the big city of Hilversum so that they can charge a fortune for the royalties on their logo? And what I mean by that, is not that others may make use of that broad stripe – apparently called a swoosh – on all their sportswear and then have to pay for it. No, within Nike, one Dutch subsidiary pays huge royalties to another one! What sort of reality is that? I ask you, should I be paying my colleague for the copyright on this joint magazine? 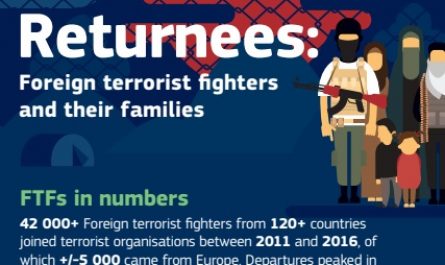 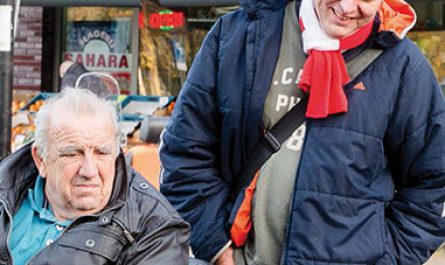 The art and skill of connecting: RadarMagazine 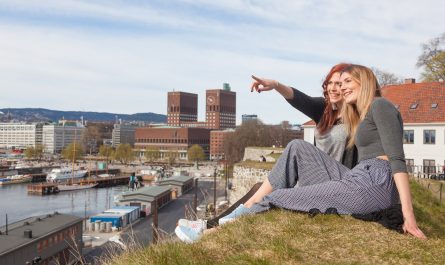